The original production of Liver Birdsong – The Liverpool Blitz Musical was featured in numerous local and national medial outlets:

Review from The Wirral Globe – December 2016

irdsong to Premiere in Liverpool 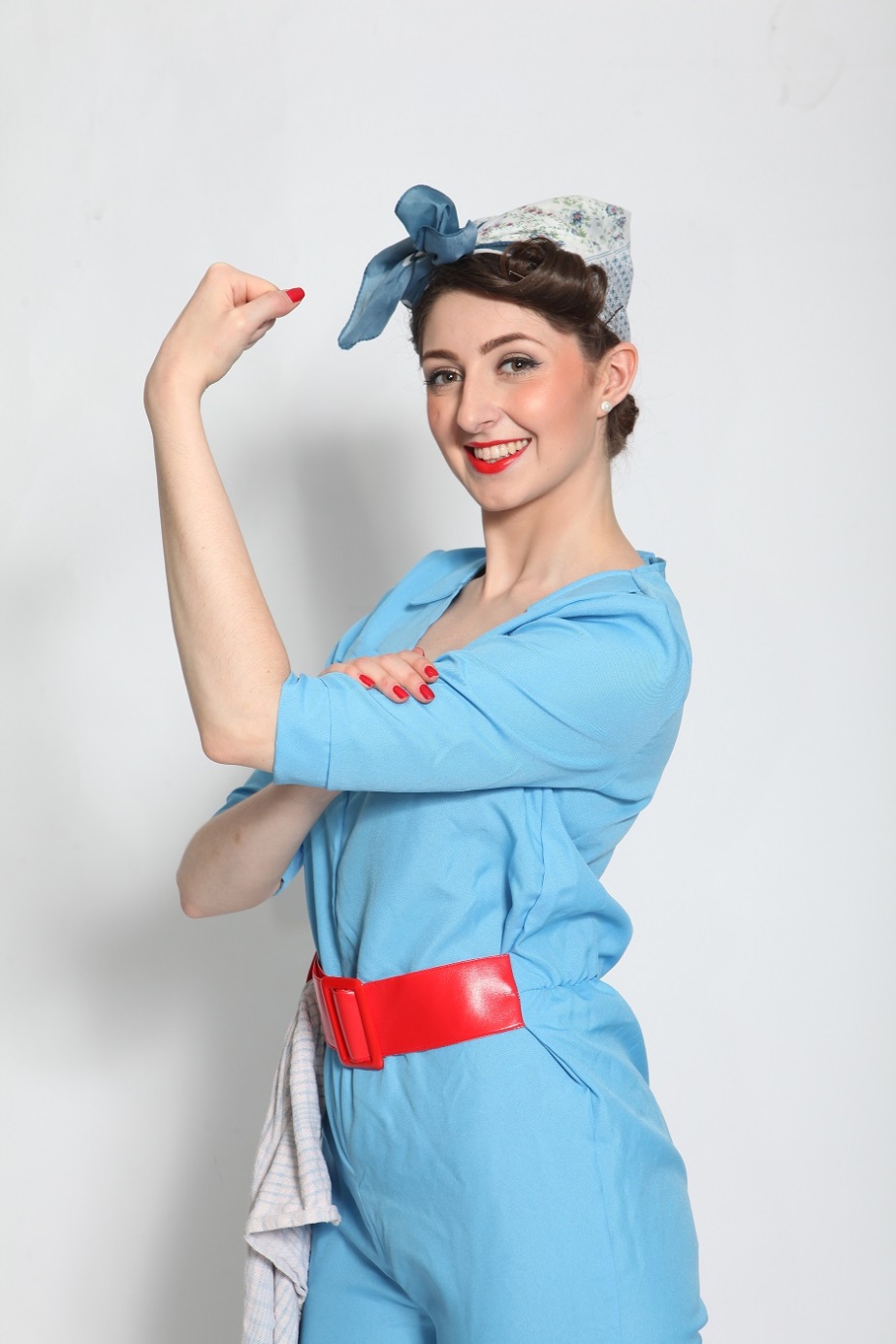